Denver Bacon and Beer is back in Denver for its fifth year. The fest returns to the Glitter Dome, November 5th from 2 to 5:30pm. EatBoston and Two Parts will bring together and curate some of Denver’s best breweries and restaurants to offer creative bacon inspired dishes, alongside a number of delicious beers. Proceeds from the fest will benefit Metro Caring and Project Angel Heart.

And without further ado, we present the current (and still growing) list of beer and bacon loving establishments coming!

with more to be announced! 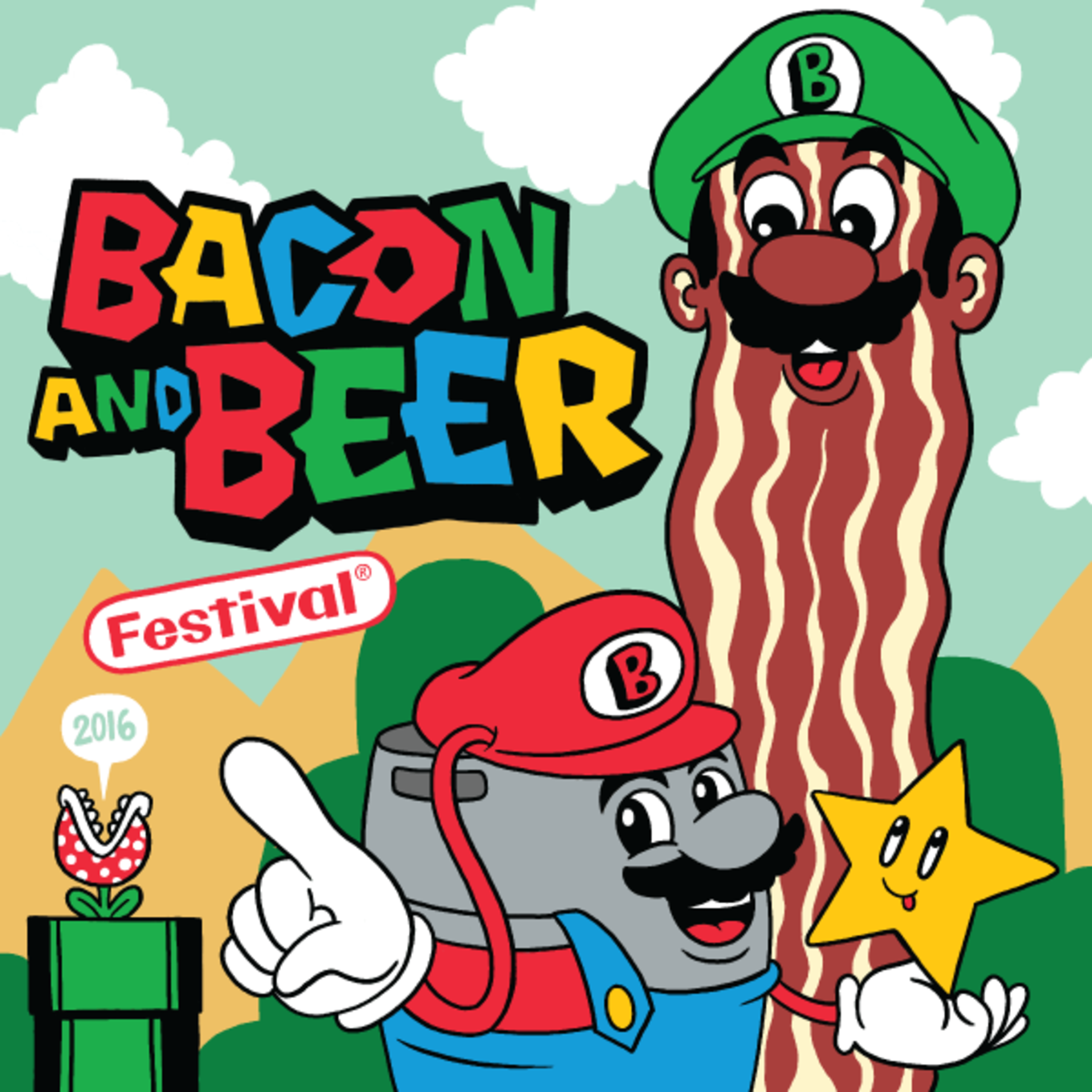