Take the guesswork out of trying to discover Colorado's best wines. Local and national wine experts, sommeliers, chefs, and writers tasted over 300 wines from 45 Colorado wineries so that you didn't have to. And now the results are in for your enjoyment. Come out to taste the state's top offerings with confidence!

The intimate VIP experience includes exquisite food prepared by Cafe Rendezvous, along with the chance to taste some previous winners of the Governor's Cup along with the 2017 wines. 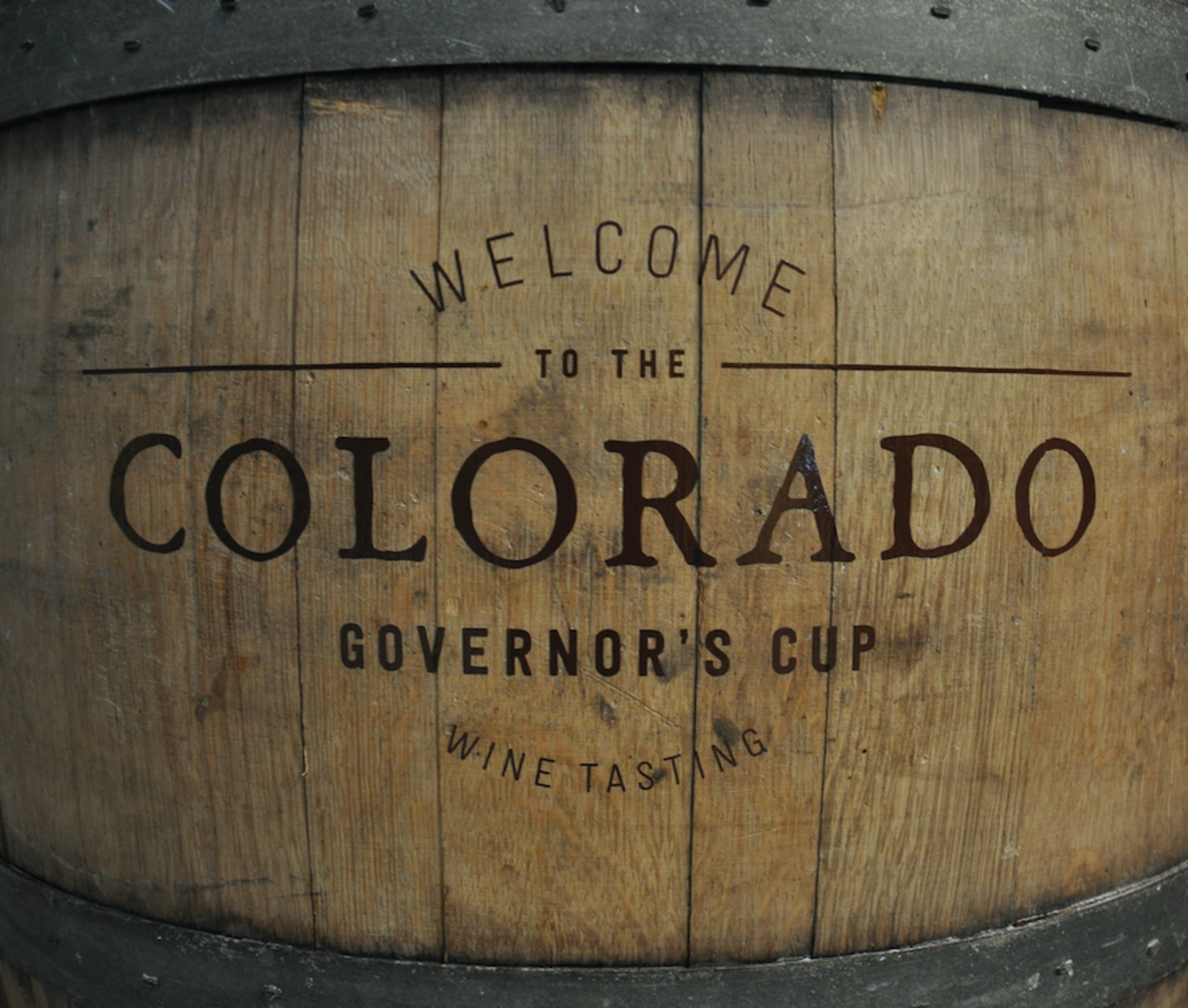